How do stabilizers reduce ice crystal size in ice cream? 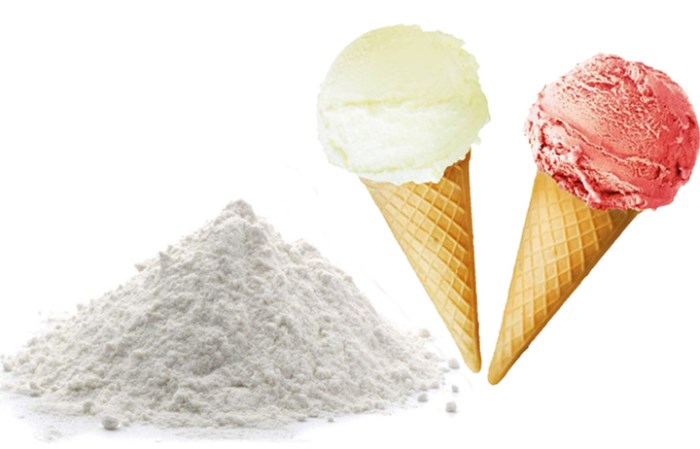 First of all, why do we want to reduce ice crystal growth in our ice cream? Well, ice crystals are an important part of ice cream. But if the crystals get too big, they are detectable by the tongue and give the ice cream a coarse, grainy texture and a cold mouth-feel. So, smaller crystals = smoother ice cream!

Such temperature fluctuations can actually occur in both the ice cream maker and in the freezer...

So the challenge for all us is to make ice crystals as small as possible in the ice cream maker and to stop them getting bigger while the ice cream is being stored in the freezer.

While there's plenty of material that suggests stabilizers only restrict ice crystal growth during storage, there are other studies that show that the initial size of the ice crystals formed during batch freezing are smaller in mixes that use stabilizers.

How do they do this? The science is not clear here. But it seems likely that by restricting the free movement of water, stabilizers prevent melted ice crystals from finding and joining existing ice crystals when they re-freeze.

Please feel free to give your inquiry in the form below. We will reply you in 24 hours.
more products
News
Products